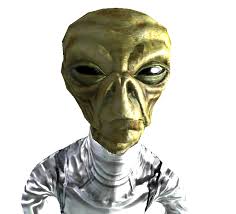 This week I completed my storyboard for my news package. It is not the conventional news package that Ms. Shaw usually approves and misses some of the guidelines listed, but I was able to convince her to agree to my idea. My idea, without giving to much away, is about a U.F.O sighting and aliens. I’m very glad she accepted the idea and I’m sure I will kill it and do a great job as I always do. I will also have fun doing this as I do with every project.

This week I have finished up editing on my stop motion video “War of Deliciousness” which came out great. It is a stop motion video using gummy bears. The video tells a story of gummy bear hatred and how it ultimately led to the murder of many young bears. It was a pain in the butt to make but it came out better then I thought it would. I like stop motion but it’s not that easy to make. 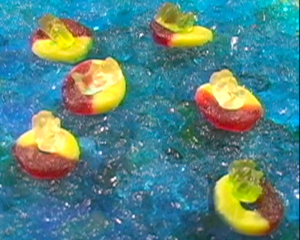 This weekend I plan to think about think about other projects I should do and what I should do for them. Maybe a zombie flick for my final or for my trailer. I am also still waiting for an email from Jason, whom I hope to do my documentary on. He knows a unique form of martial arts and I think it would be amazing to record.

So, it’s already been another week and it’s time for another weekly update. So this past week a friend and I finally got around to filming  my action sequence. It looked pretty good and everything was running smoothly until…. The battery died and I didn’t bring a charger.

We lost some of our filming because we save it directly to the computer and when the camera died we didn’t get the film. It’s a little bit of a bummer, but we can just redo the shots and continue from there. Well it looks like this is it for this week! 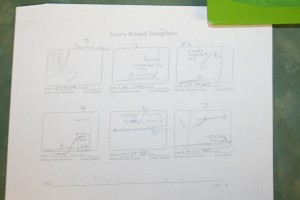 This week , Sebastion, Conrad, and I started filming our news package for Relay for life.  We got a little bit done, but still have a lot to do, I’m going to see about getting footage from Rosie at the Grade school, and getting pictures from Mrs.Cook. 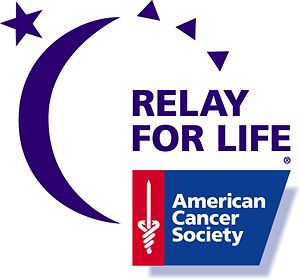 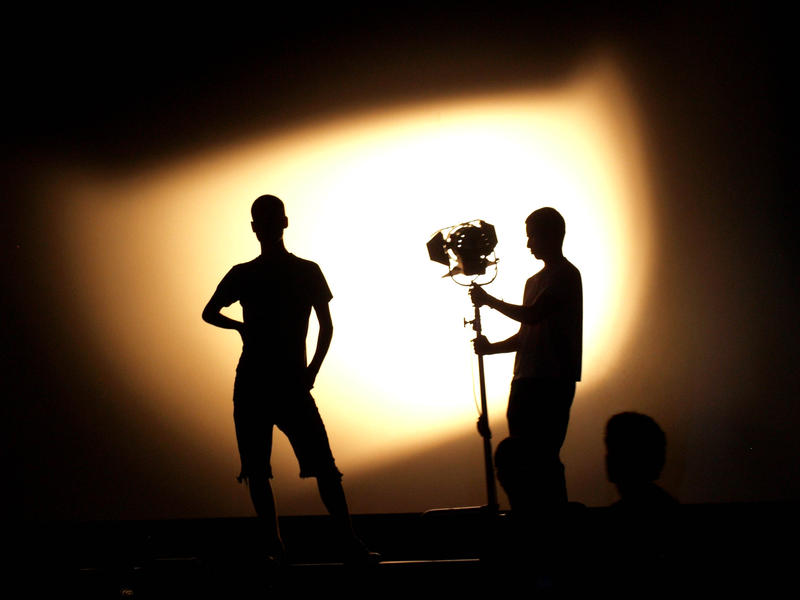 I have had a number of students ask what the “Shaw Challenge” is, so I thought it best to explain it here instead of repeating myself constantly.

The “Shaw Challenge” is loosely based on the 48 Hour Film Project. This project was originally designed last year for Dom, who was doing an independent study for me. He and I had worked together the summer before on a 48 Hour Film Project for Portland, Maine. He liked the format and the intensity of the shortened time frame, but we knew it was not realistic to complete a short film in 48 hours during the school year. So, the “Shaw Challenge” was born.

The set up is similar. Students blindly draw a genre from a hat (or box, or basket, or whatever I have handy). If they don’t like the genre they draw, they may draw again. BUT, they are stuck with their second draw. They may not decide to go back to their first genre.

Then they are given a character, prop, and line of dialogue that they must use in their short film. I usually draw from past 48 Hour Film Project elements for these, though I do make up my own sometimes too.

Students then have two weeks from the day of their draw to complete a script, film, edit and produce a 4-7 minute short film for the genre they drew and including all required elements.

Dom was my first student to complete the “Shaw Challenge” and you can see his final product here. Jake just started the challenge this weekend. His genre is “Time Travel” and his elements are:

I can’t wait to see what Jake comes up with! Keep watching here for updates!

I have finished coming up with my idea for my news package, it will be based on Relay For Life, and I’ll probably film it on Thursday.  My ideas for it are to describe what Relay For Life is about, and what we do at the event.  Such as we get 15 hours of community service, we raise money for Cancer, you can get free icecream, etc.  I will be doing the project with someone and we will have a couple other people to be in the video.    The photo below shows some of my Celtx script. 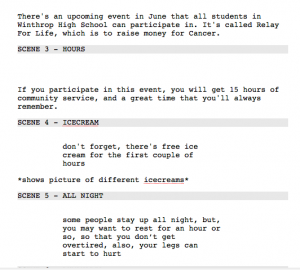 So, I’ve been planning an action sequence with a medieval theme with an assassin and a guard brawling. I’m planning on expanding off of this and attempting to create a movie. Though I just need the time to film this piece. The fighting scenes will all take place in the woods where there is cover, scenery and it has a good medieval theme in my opinion. 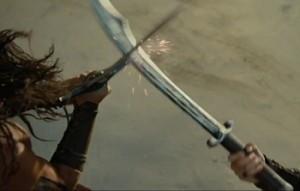 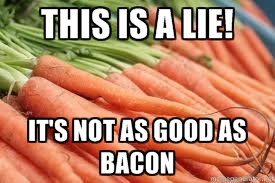 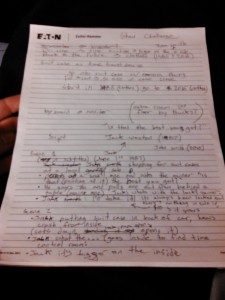 This week I started the Shaw Challenge, this weekend I plant to finish the script and the storyboard for the Shaw challenge and will plan on starting to film next week. I will try to finish up my two Web series videos, that I have filmed, also. Afterwards I will have two more episodes required for video (will do more than just two), and I will have a final project and a contest to enter, left to do.